On Friday 3 September, 2021, the Freedom Museum is hosting ‘We Can Do It!’ Day. On this day, we will be honouring all women who participated in the war industry during the Second World War.

We will begin the afternoon with a short lecture by curator Rense Havinga, on the emergence and imaging of Rosie the Riveter as an international symbol. This is followed by a speech by director of the Freedom Museum, Wiel Lenders, and the “Ring a Bell for the Rosies” ceremony at 1 PM. We will conclude the afternoon with an absolute highlight: a videocall with three real American Rosies:

During an hour and a half, the Rosies will tell their stories and visitors will get the chance to ask their questions. Please note, the conversation with the American Rosies will be entirely in English.

Please note: due to COVID-19 there is only limited space available. Seats are arranged at 1.5 metres distance from each other. This also applies to people from the same household. This means that during the programme, there will never be anyone sitting directly next to you, not even a person from your own household. 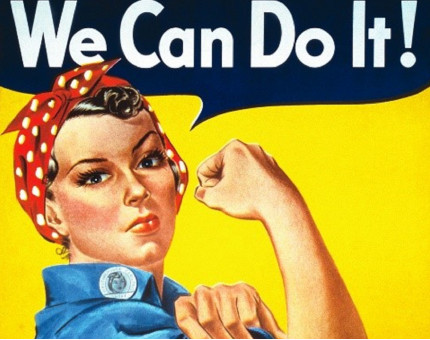 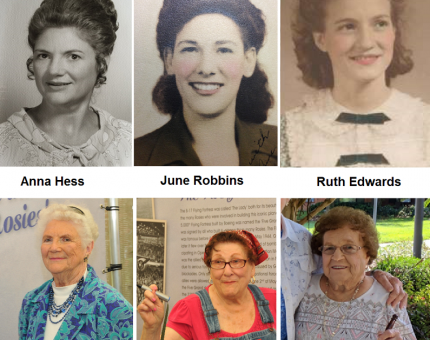