The Valkhofbunker is the only machine-gun bunker that is left of the three that the German occupier built in 1943 on the Valkhofheuvel in Nijmegen. The bunkers had to defend the Waalbrug and the surrounding area against the advance of the Allies.

Heavy fighting took place around the bunker during Operation Market Garden. The Valkhofbunker Foundation wants as many people as possible to be aware of this important part of Nijmegen history. 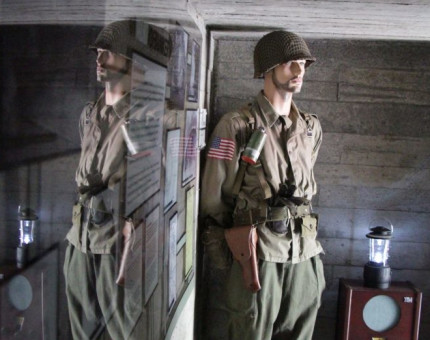