The Communists. In Resistance to Fascism and Capital shows this incredible history through numerous resistance posters, newspapers, photographs, and video and audio clips. The stories of the communist resistance come to life in the historical resistance objects from the Netherlands and Germany: ranging from a stencilling machine used to print De Waarheid to tools used to sabotage trains. The persecution of the communists is told through impressive documents and objects such as the remarkable chess set of breadcrumbs made by resistance member Nico Mourer in captivity. 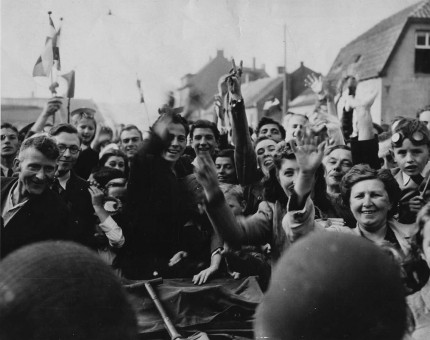