Exhibition Anne Frank – ‘Let me be myself’

‘Let me be myself, then I’ll be happy’ is what Anne Frank wrote in her diary on 11 April 1944. The Liberation Museum presents a traveling exhibition with the same name from 8 April until 31 July 2019. It is the successor to an earlier exhibition that has reached 10 million people all over the world since 1995. ‘Let me be myself’ connects the life story of Anne Frank with the most important events in WW2 and current events.

The exhibition exists out of several main elements. The first part of the exhibition tells Anne Frank’s life story with all the events she has experienced.  Anne’s own diary is also discussed, with additional information about, among other things, the rise of national socialism, the start of the Second World War, and the persecution of the Jewish people in the Netherlands. The second part of the exposition makes a connection to current affairs. You will hear from young people who, following the story of Anne Frank, tell us about their place in society, discrimination, their ideals and expectations. The exposition is enriched by several core objects and an impression of  ‘het Achterhuis’, the place where Anne and her family went into hiding during the war.

‘Let me be myself’ is an educational production by the Anne Frank House and is a combination of fascinating displays, audio-visual material and a number of core objects. The exhibition has English and German handouts. 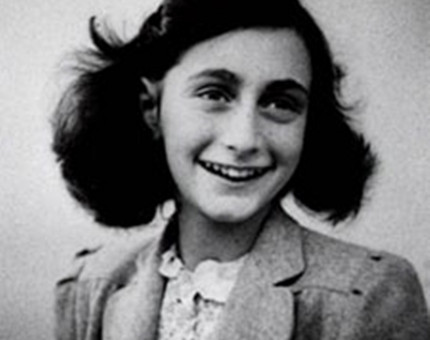 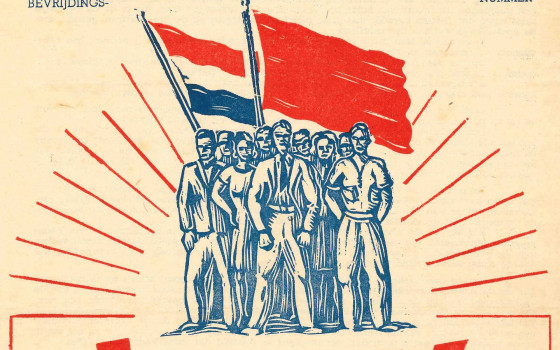 Exhibition extended until 31 March 2019 The communist resistance has a turbulent history. The commu... 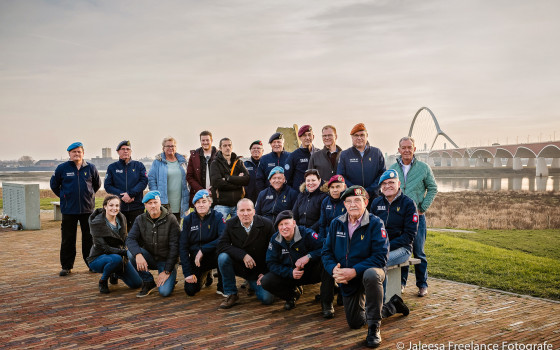